I was so well-practised in waiting

that I gave a start when someone came;

I had never heard of him

recognised him as soon as he spoke

so that I didn’t think in terms of waiting.

guarded the gate from above;

in a ship camouflaged with sheets

we entered the city, passing below them.

The bag of tarts remained closed,

spared from my mouth for years already;

there was never time, extra time,

We are now so practised in waiting 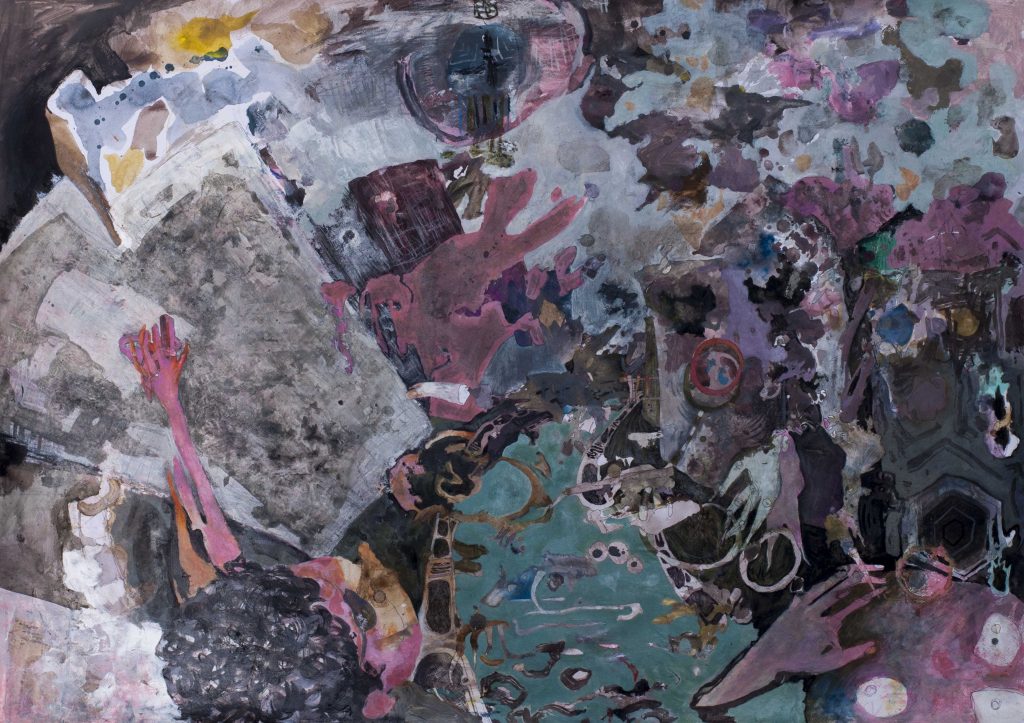